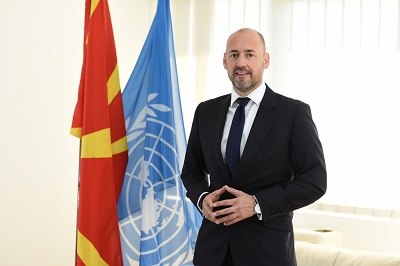 Benjamin Perks is the Head of Campaigns and Advocacy in the Division of Communications at the United Nations Children’s Fund, based in New York. He leads on public and policy advocacy on issues related to the survival, development and protection of children. He is a member of the Policy Advisory Group on the Global Partnership to End Violence Against Children and serves on a number of other bodies.

He previously served in human rights diplomacy roles as the UNICEF Representative and UN Resident Coordinator ad interim to both the Republic of North Macedonia and the Republic of Montenegro. In both capacities he advocated for reforms to fulfill international human rights commitments and realization of the Sustainable Development Goals.

He has also served in Georgia, Kosovo, Afghanistan, India and Albania. In Afghanistan he helped to coordinate the Back to School campaign in the Northern part of the country which brought 3 million children, including 1 million girls, into school-most of them for the first times in their lives. In his term he was overseeing demobilization, disarmament and reintegration of child solders.

In personal capacity, he is Senior Fellow at the Jubilee Centre at the University of Birmingham in the UK, which researches education policy on character, social and emotional development of children. He holds a master’s degree in International Relations from the University of Kent at Canterbury and has recently completed a mid-career programme with the Harvard Graduate School of Education on Leadership and Education Reform.  He is recognized as a public speaker, blogger and influencer on violence against children and adverse childhood experiences. His TedX talk on Adverse Childhood Experiences can be found here. Ben can be followed on twitter and his blogsite 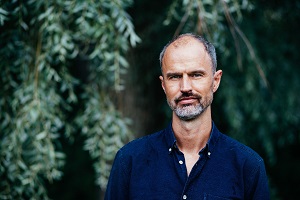 Dr Christian Ruck is a professor in psychiatry at Karolinska Institutet and a practicing psychiatrist. He is the author of over 140 peer reviewed research articles and recently published the popular science book ”Olyckliga i paradiset -varför mår vi dåligt när allt är så bra” where he discusses the expanding role of the psychiatric diagnoses as a tool to interpret human suffering. His research interests include obsessive-compulsive and related disorders, etiology, genetics, interventions and more recently the topics of exhaustion and suicide. 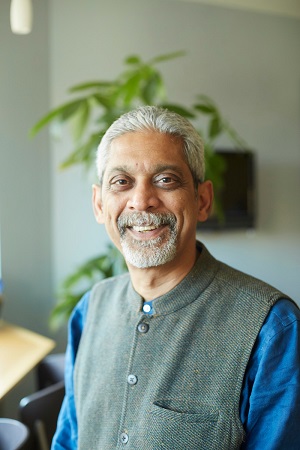 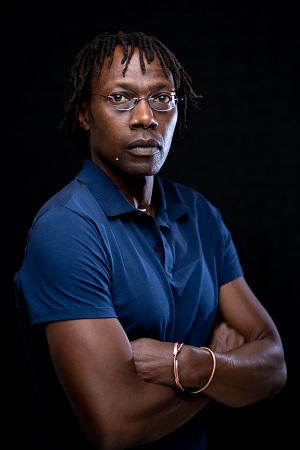 Dr Dixon Chibanda, is the founder and CEO of the Friendship Bench. The Friendship Bench programme is a brief psychological intervention delivered by community health workers, it was started in 2006 in Mbare, one of Harare, Zimbabwe’s townships.

In his role as PI, he led the Friendship Bench team through the rigorous exercise of a randomized control trial (RCT) which was able to deliver the evidence of the intervention’s effectiveness which went on to be published in the Journal of American Medicine Association (JAMA). With this backing evidence he has refined, adapted and scaled the intervention up both nationally and internationally.

Dixon is a key player in bringing various stakeholders from local health authorities, health professionals, national and international researchers and donors together to form successful collaborations. Chibanda's research interest focuses on the development of interventions delivered by non-professionals aimed at narrowing the treatment gap for mental, neurological and substance use disorders. 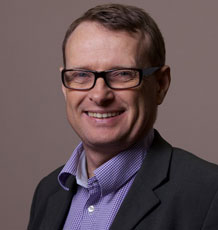 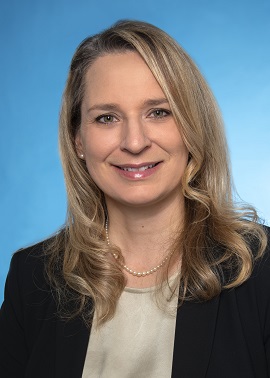 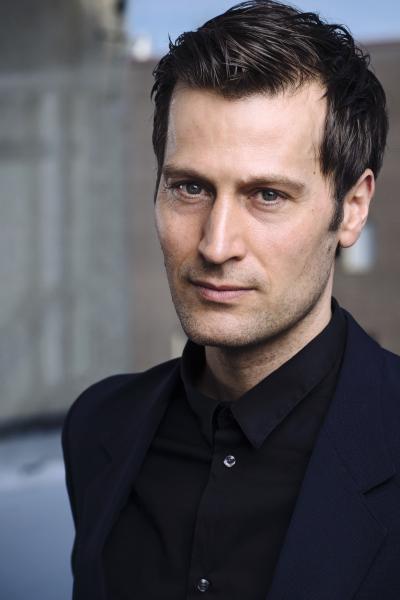 Dr. Christian Benedict is an associate professor in neuroscience. He has published 150 scientific articles. His group studies the health consequences of sleep and circadian disruption. Work from his sleep lab has uncovered several mechanisms through which sleepdisrupting conditions increase the risk for weight gain, type 2 diabetes, and Alzheimer's
disease. For example, his team has demonstrated that men with chronic sleep
disturbances have an increased risk of developing Alzheimer's disease later in life. For
more information, please visit www.benedictlab.org. 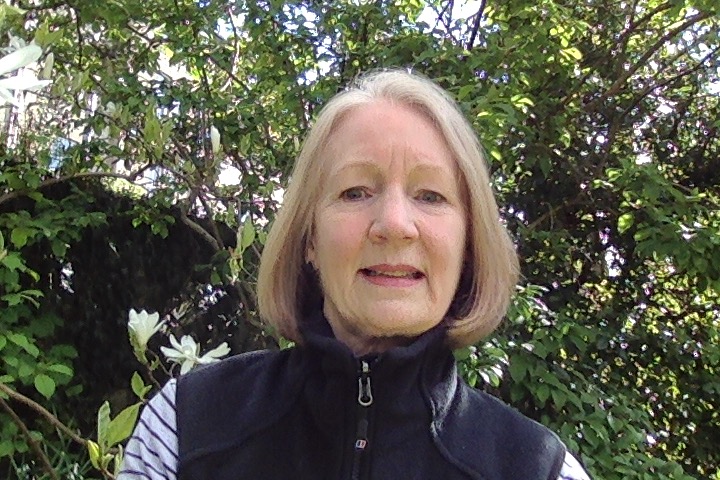 Catherine Ward Thompson is Professor of Landscape Architecture and Director of OPENspace - the research centre for inclusive access to outdoor environments - at the University of Edinburgh. Her work focuses on inclusive access to outdoor environments and links between landscape and health. It includes work with children, young people and older people; it covers environment-behaviour interactions, historic landscapes and contemporary needs, and salutogenic environments. She has led several multidisciplinary research collaborations, including a study of links between green space and mental wellbeing in deprived urban areas and longitudinal evaluation of improvements to local woodlands in such communities. Work with older people includes ongoing research on the value of outdoor activity and environmental support that allows people to flourish into very old age. She contributed to WHO’s European Regional office Urban Green Spaces and Health report and has advised on Scottish Government’s Good Places, Better Health initiative and the development of its Place Standard.