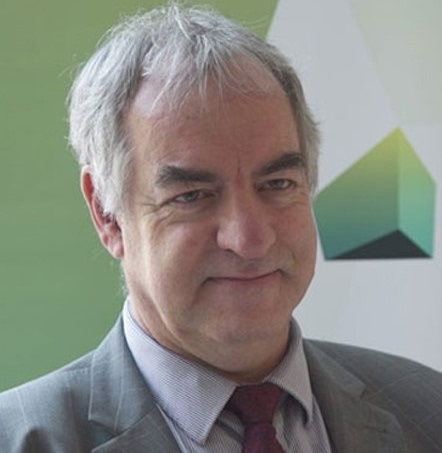 Graham Alabaster is a public health engineer by profession and leads UNHabitat’s work on environmental infrastructure. He has a special interest in urban health and environment and is experienced in provision of services, to reduce negative health and environmental impacts. His main are of work is the contribution of urban infrastructure design to protect health and reduce disease epidemics.  He is an internationally-recognized expert in the field of water pollution control, with a special interest in industrial wastewater management. He was responsible for developing the global UN system wide approach to support member states in the monitoring of SDG 6 (on water). He also has practical expertise in urban water demand management, wastewater reuse, solid waste recycling and reuse (including e-waste).  Currently he is based in Geneva where he is collaborating with UNHCR on WASH in urban emergencies, WHO on urban development, health and environment, environmental management of vector-borne disease, and UPU focussing on addressing systems for slums to assist In the provision of basic services and health monitoring. He was recently chosen to lead the Roll Back Malaria multi-sector working group, focussing on environmental management of vector-borne disease. Previously he was Section Chief in Human Settlements Financing Division of UNHABITAT developing both projects and normative work, with a special emphasis on leveraging support from the regional financing institutions. He is an Engineer by profession, with first degree in Chemical Engineering and a PhD in Civil Engineering. He joined UNHABITAT in 1992 and has played a key role in building the Water, Sanitation and Infrastructure Branch. He is a Charted Engineer and Fellow of the Royal Society of Health. He represents UNHABITAT on many inter-agency bodies. He has over 35-years experience in working in over 50 countries in all regions of the world. 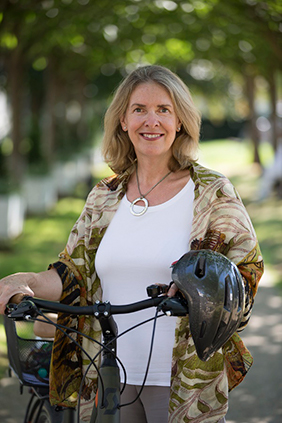 Fiona Bull, Program Manager in the Department of Prevention of Noncommunicable Diseases (NCD) at the World Health Organization based in Geneva, Switzerland and leads the global work on physical inactivity, healthy eating and the prevention of obesity. Her interest is in bridging the knowledge-policy-practice gap and has co-authored over 180 scientific publications. In 2014 Dr Bull was awarded a Member of the British Empire (MBE) for her services to public health. She is a keen skier, swimmer, sailor and dog walker. 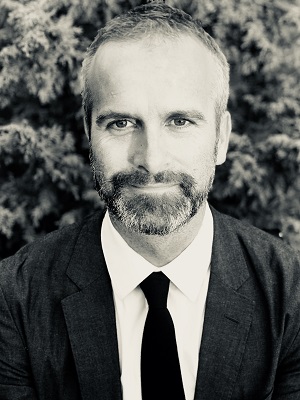 Jens Aerts is an Urban Planning Specialist, supporting UNICEF in the development and implementation of its Global Urban Strategic Framework. Aerts is the author of the UNICEF publication ‘Shaping urbanisation for children, a handbook on child-responsive urban planning’. He is also committed to advisory work that bridges people centred planning and sustainable urban development, such as the drafting process of the New Urban Agenda (2016) and the upcoming Street for Kids program for the Global Designing Cities Initiative. Aerts has 20 years of experience in resilient city development planning and stakeholder-management on the cross-section of practice, policy and research. He taught at The Cosmopolis Centre for Urban Research of the University of Brussels and is currently affiliated with the Urban Community and Health Equity Lab at Columbia University. He holds a MSc in Civil Engineering and Architecture from the University of Leuven (Belgium) and obtained his MA Urban Planning at Universitat Politecnica de Catalunya in Barcelona (Spain). He is co-organizer of the ISOCARP World Planning Congress 2019 that takes place in Jakarta (Indonesia).

PLENARY SESSION 2: From knowledge and vision to implementation 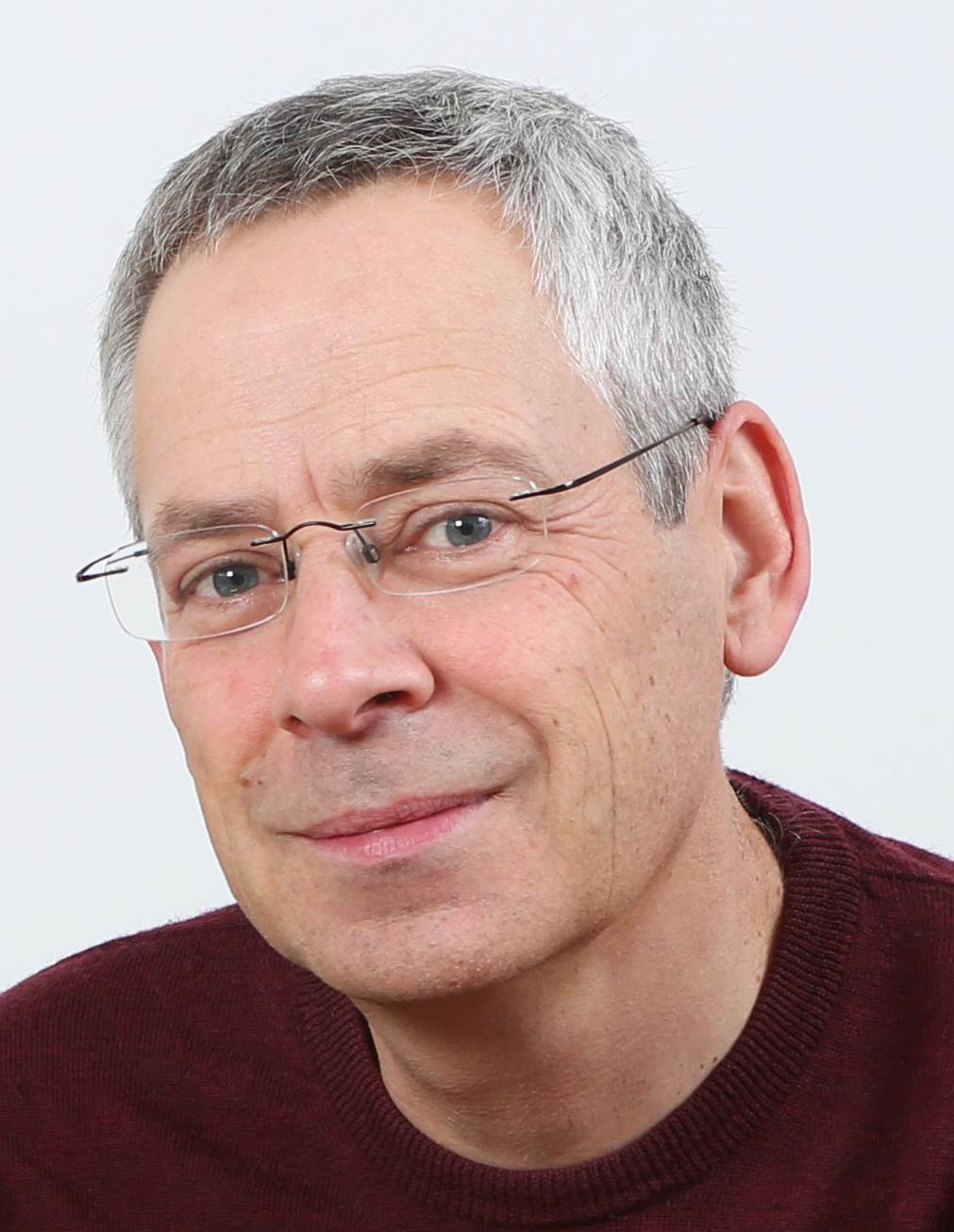 Tim Gill is an independent scholar, writer and consultant. He is a global advocate for children’s freedom to play and explore, and for a balanced approach to risk in childhood. The New York Times described Tim’s book No Fear: Growing up in a risk-averse society as “a handbook for the movement for freer, riskier play”. Tim’s work cuts across education, child care, recreation, planning and urban design. He is a Built Environment Enabler for the UK Design Council, and in 2017 was awarded a travelling fellowship from the Winston Churchill Memorial Trust to study child-friendly urban planning. Tim has spoken to diverse audiences in over 20 countries across five continents, at venues including Harvard, Oxford and Cambridge Universities. He holds degrees in philosophy and psychology from Oxford University and London University, and an honorary doctorate from Edge Hill University. He is a former director of the Children’s Play Council (now Play England). His website is www.rethinkingchildhood.com. 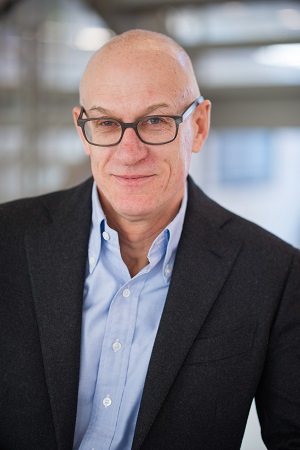 Roger Madelin is Head of the 53-acre Canada Water Development at British Land and is a member of the Executive Committee. As the Development Director at Argent from 1988 he was responsible for the delivering all of Argent’s projects including Brindleyplace in Birmingham, Thames Valley Park in Reading and major office projects in central London and the City.  The company was a FTSE 250 emerging major from 1993 until it left the stock market in 1997. Roger then became CEO of the once again private development business which was funded by British Telecom Pension Fund and the senior management team.  Over the next decade he expanded Argent’s development activities with major projects in Manchester and further projects in Reading, Birmingham and the City of London. In 2000 he led the company to be selected and then to take forward the development of the 56 acres of ‘railway lands’ between and to the north of King’s Cross and St Pancras Stations. He formally left Argent at the end of 2015 but retains an advisory role on the remaining King’s Cross projects for the Aga Khan Development Network. 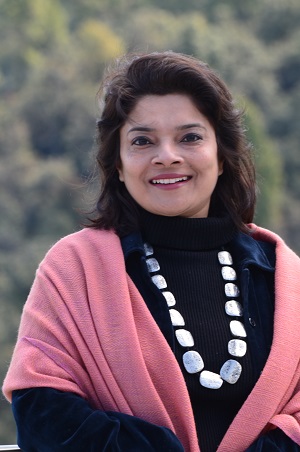 Sudeshna Chatterjee works across the world on research, planning, design and development projects to create more inclusive, safe and resilient cities. Dr. Chatterjee’s background is in urban design and interdisciplinary design research. In 2011, Dr. Chatterjee’s passion for making cities child friendly for all children led her to setting up the non-profit organization Action for Children’s Environments (ACE). ACE has worked as UNICEF India’s national technical partner on urban programming to create “Safe Communities” for children and families living in slums in Mumbai, Bhopal and Kolkata. Dr. Chatterjee currently serves on the global executive board of the International Play Association (IPA); the editorial advisory board of the International Journal of E-Planning Research (IJEPR) and the journal of Children, Youth and Environments (CYE). Dr. Chatterjee has published widely on topics related to children and urban environments.

PLENARY SESSION 3: Towards a balanced risk perception on childhood and adolescence 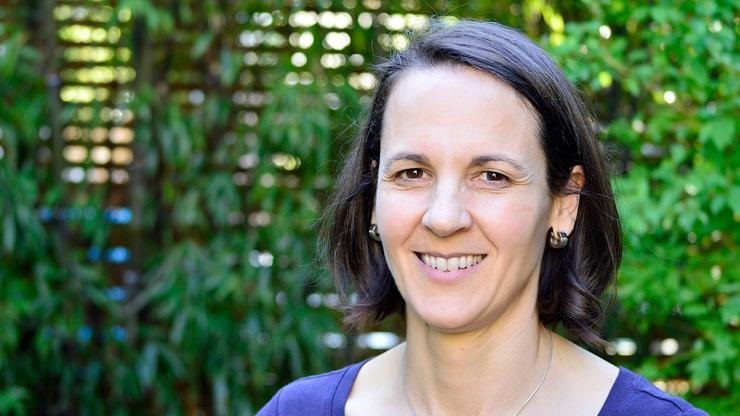 Mariana Brussoni is a developmental psychologist and Associate Professor in the Department of Pediatrics and the School of Population and Public Health at the University of British Columbia. She is an investigator with the British Columbia Children’s Hospital Research Institute and the British Columbia Injury Research & Prevention Unit. Mariana investigates child injury prevention and children’s risky play. She is leading research to develop an index of the playability of the built environment for children aged 10-13 years; and research to develop and test and tool to reframe parents’ risk perceptions related to outdoor play. More details available at https://brussonilab.ca. 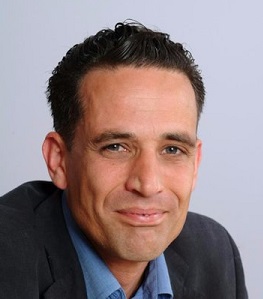 Henry Mathias has experience of a range of senior operational and strategic roles registering and inspecting care for both children and adults. As an influential early years leader, he has been instrumental in changing the culture of regulation from measuring compliance with provider inputs to assessing and improving experiences of children. For example, he has taken a lead role busting myths about our approach to risk and play and improving our reputation with external partners. This involved producing ‘My World Outdoors’, a good practice resource promoting outdoor play as part of the Care Inspectorate’s aim to improve as well as regulate services. Henry led the recent review of the Standards for the Scottish Government, which has resulted in Scotland’s radical integrated Health and Social Care Standards. These Standards describe what the rights of children and adults to respect, inclusion, compassion and wellbeing look like when experiencing care. Alongside responsibility for the Standards, Henry is continuing to take a lead role producing early years improvement resources such ‘Our Creative Journey’ and ‘Gender Equal Play’.