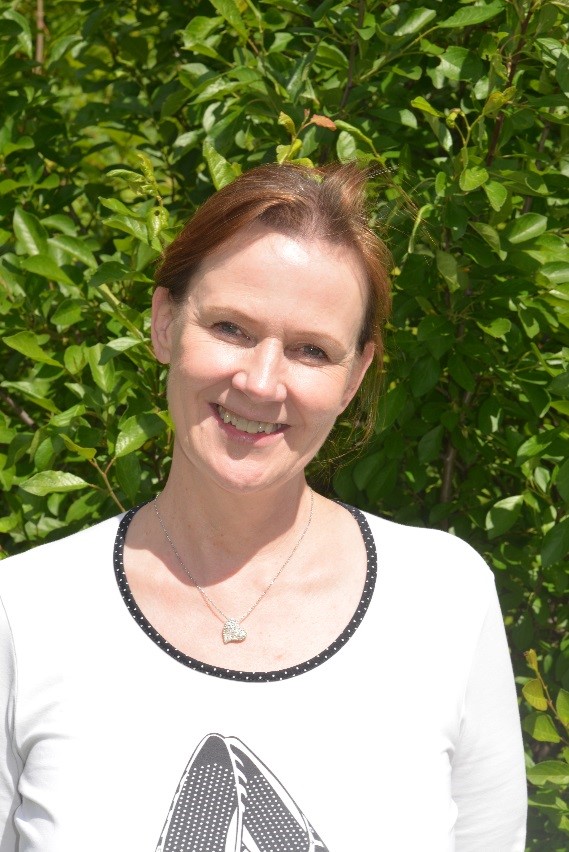 of the subjects that will be discussed at Uppsala Health Summit this year, both in plenum and in a separate workshop. New technologies, such as sequencing techniques, have opened up great possibilities to improve detection. But to have an impact, we need an efficient system for response that works across national borders and contains solutions to ethical and economic barriers.

Dr. Johanna Takkinen, Head of the Food- and waterborne diseases and zoonoses programme at the European Centre for Disease Prevention and Control, ECDC, is one of Uppsala Health Summit’s keynote speakers. In this interview, Johanna Takkinen discusses some experiences from working with food borne disease surveillance.

Dr. Johanna Takkinen, would you say that people in general today are aware of the danger with food borne diseases?

- I would say yes. There are multiple channels and sources of information for the public in social media, in addition to the traditional information sharing via newspapers, scientific journals, and web sites of national and international public health authorities.

A few years ago, in 2011, European consumers suddenly became highly aware of the risks with EHEC-bacteria (a form of bacterium Escherichia coli). Initially the bacteria were “traced” to Spanish cucumbers, but the origin was finally located to seeds from fenugreek (Trigonella foenum-graecum).
What can we learn from this tragic event?

- This was a very severe outbreak and ECDC was intensively involved in the investigation, in close collaboration with our sister agency EFSA. ECDC issued several risk assessments as well as daily updates of the epidemiological situation that proved to be a useful way of informing all stakeholders.

There were several lessons to be learned.

In what ways do you think an implemented One Health perspective could improve food safety in Europe? In other less well-off regions in the world?

- A One Health perspective is a crucial underlying concept of any effort to improve food safety and thereby reduce the public health risk for foodborne diseases. There are several pillars that are important in this aspect:

- I believe that the new advanced sequencing techniques will help us to refine the links and transmission chains between humans and primary food production. The same general principle applies here as for the investigation of a multi-country foodborne outbreak: sequencing data with relevant attached epidemiological data, from humans, primary production, and along the food chain, will increase understanding of the occurrence and spread of AMR via foodborne diseases.

Thank you Dr. Takkinen, and welcome to Uppsala Health Summit in October!

During the EHEC outbreak in 2011, the European Commission coordinated the cross-country response at the EU level. A more detailed collection of lessons learned are available on the Commission’s web site: https://ec.europa.eu/food/sites/food/files/safety/docs/biosafety-crisis-cswd_lessons_learned_en.pdf